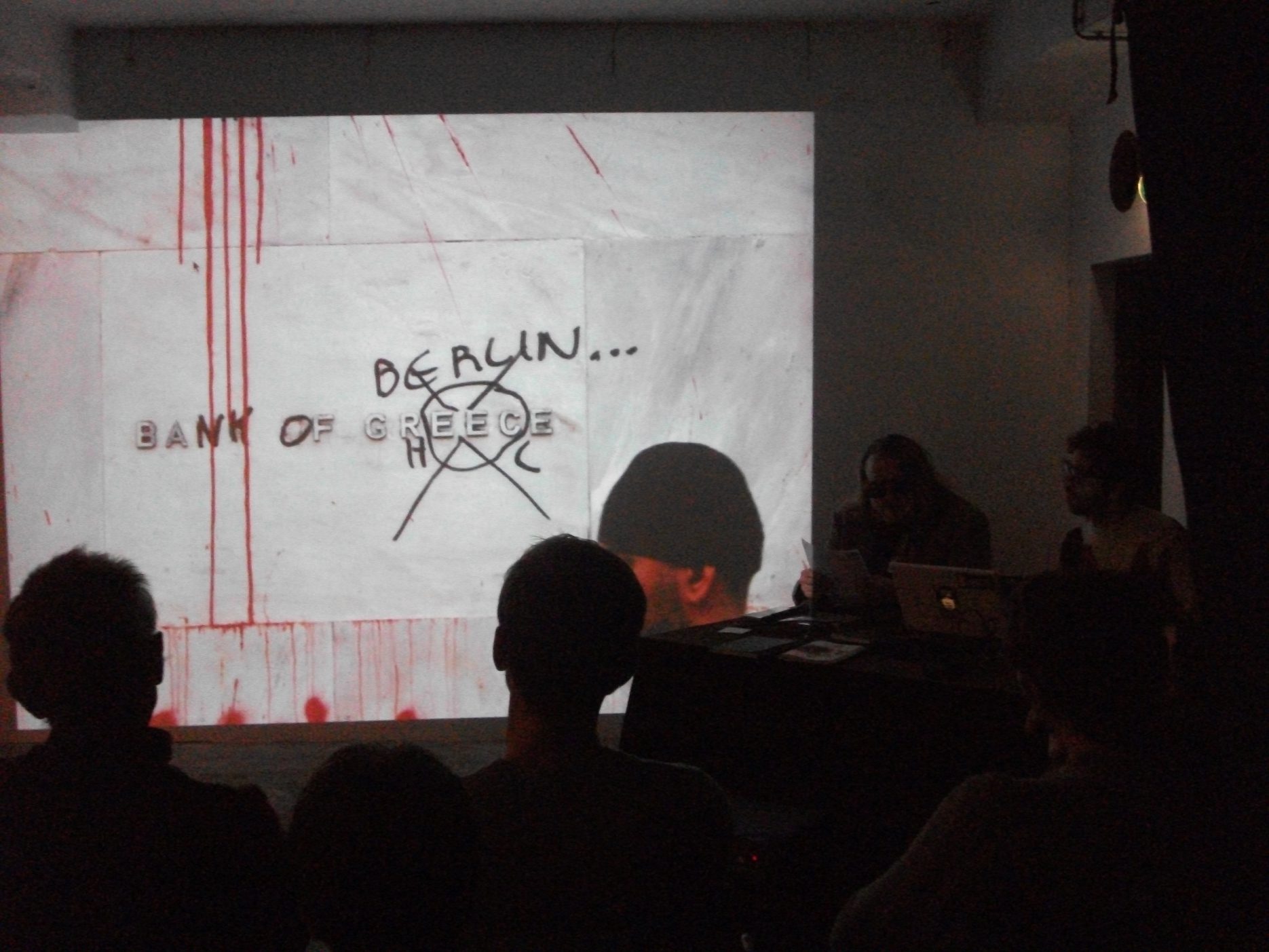 22/10 | GR-EXIT: A Speculative Archaeology For The Greek Economy

With a performative lecture, Carsten Lisecki and Georgios Papadopoulos will present the book Gr-exit. The book investigates the contribution of the Drachma to the Greek and European identity, considering how specific icons and symbols have been employed to enact the rituals of accumulation and exchange.

Gr-exit addresses the larger question of how imagery and symbolism contributes to the legitimacy of economic and political institutions. The choice of the Greek banknotes as the focus of the research addresses the relation between iconographic and symbolic elements and their function in economic discourse. The performance will rehearse the argument of the book and present some of the visual-textual elements that are included in the publication. The analysis will be expanded through interviews, media reports about Greece and readings from Gr-exit.

Zachary Formwalt (US, NL) will respond to the lecture. His internationally acclaimed work is focused on the question how financial processes can be investigated and represented aesthetically. He will show his work At Face Value, which is focused on the practice of overprinting postage stamps as a way to cope with rapid changes in value during periods of economic instability. In At Face Value, overprinted stamps appear as interfaces between economic and historical representation.

About the Drachma Project:
The Drachma project was inaugurated in October 2010 at the Acropolis Museum in Athens, as part of the MarathonMarathon Project curated by Hans-Ulrich Orbist and Nadja Argyropoulou. Currently the Drachma Project is developed at the Universität der Künste in Berlin, as part of the Vilém Flusser Residency for Artistic Research of the transmediale festival and the Vilém Flusser Archive. The idea for the residency and also for the Drachma Project is to reflect on the meaning of visual and non-verbal representations of economic and social interaction. The intention is to address and interrupt affective investments in the dominant social ideology, in consumption and production, and this intention has led to experiment not only with theory, but also with negotiating a contested space between image and word, between language and art. Banknotes provide a pre-eminent example of such an ‘inter-mediation’. 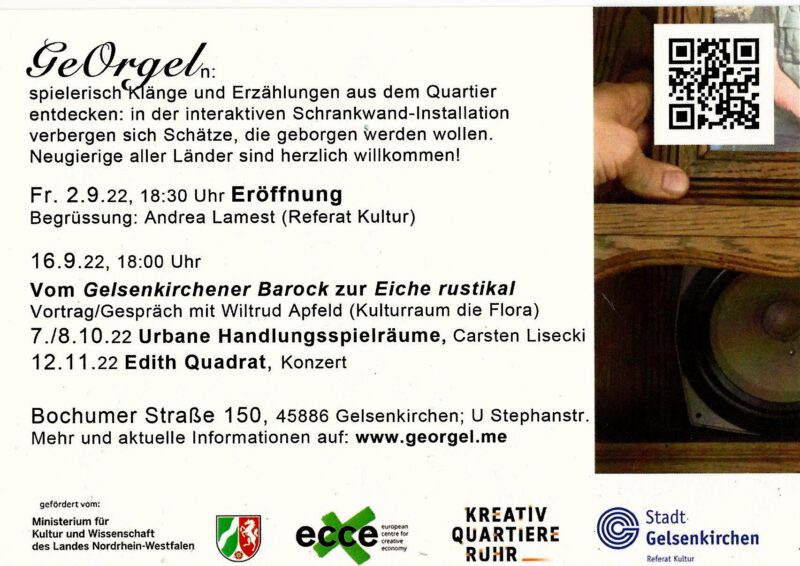 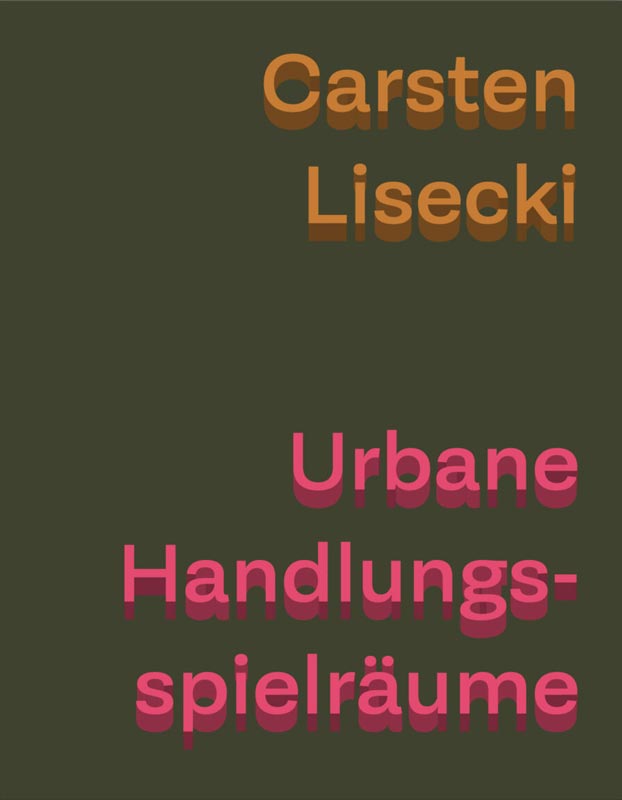